Fantastic final game by the Serbian team! After the last year's tournament they became even stronger and proved everyone that they deserved the cup! 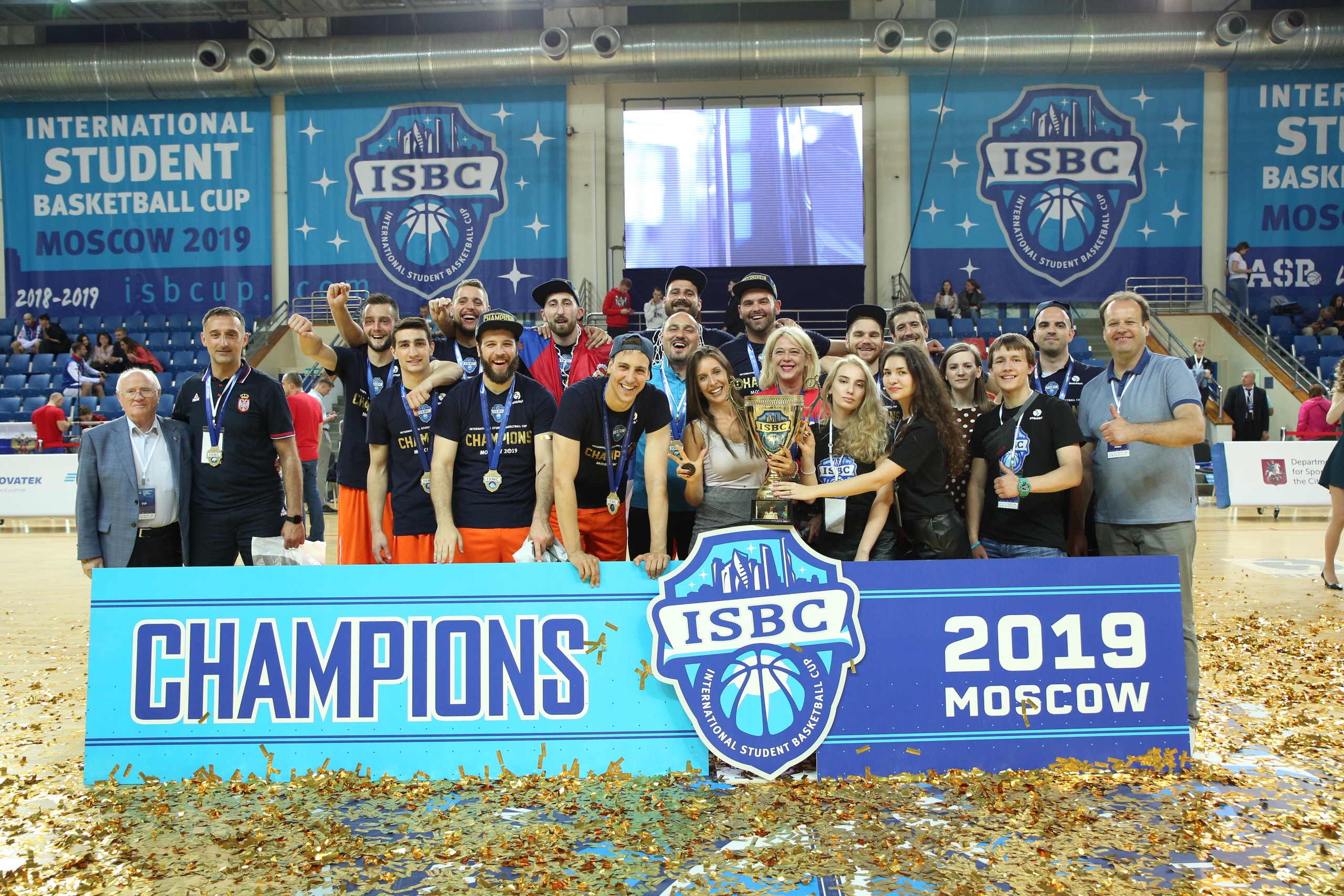 The team from Chinese Taipei beats Croatia and becomes the bronze medalist of ISBC 2019. Croatia was close to saving the game several times but it was not enough to get the win. 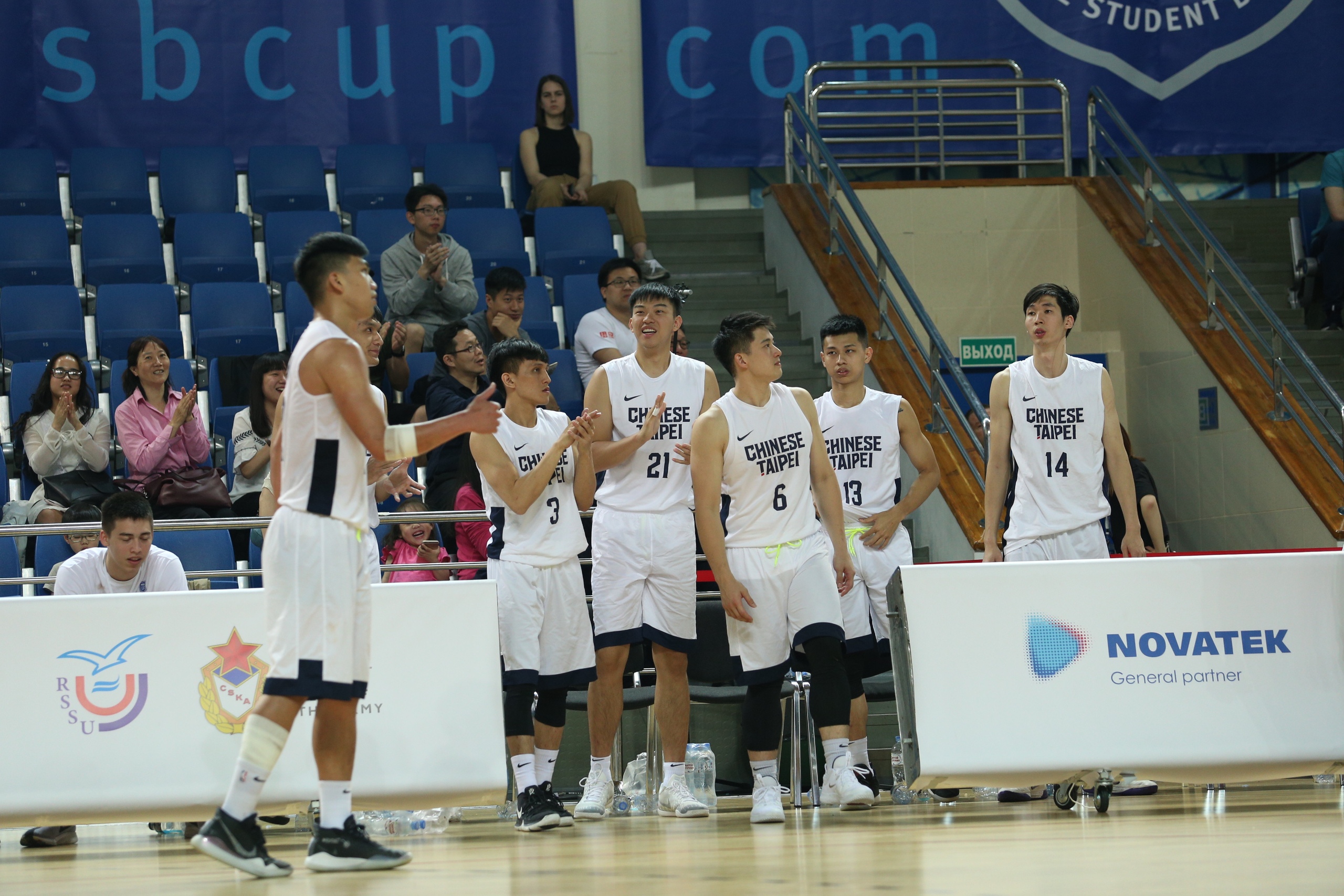