Slovenia doesn’t let Australia get into playoffs. Decent first half by Team Monash enraged its opponents from the University of Primorska whose game transformed radically after the break. Slovenia gets a confident win and advances to the quarterfinals. 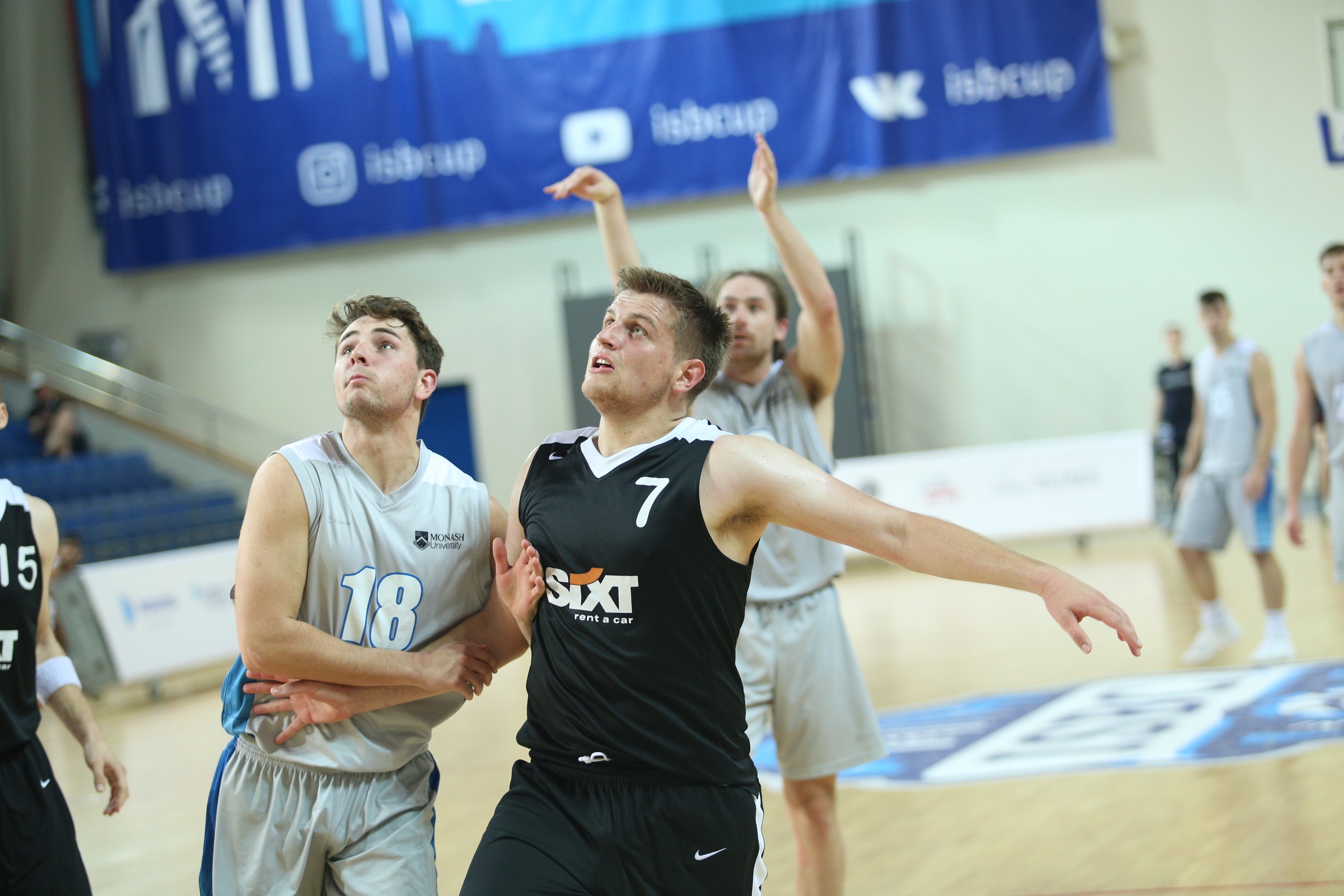 Russia 2 suffers the second defeat in a row and doesn’t get into playoffs. Great game by University North leaders Filip Kordic and Patric Jambrovic knocks the Russian team down from the final part of the tournament. 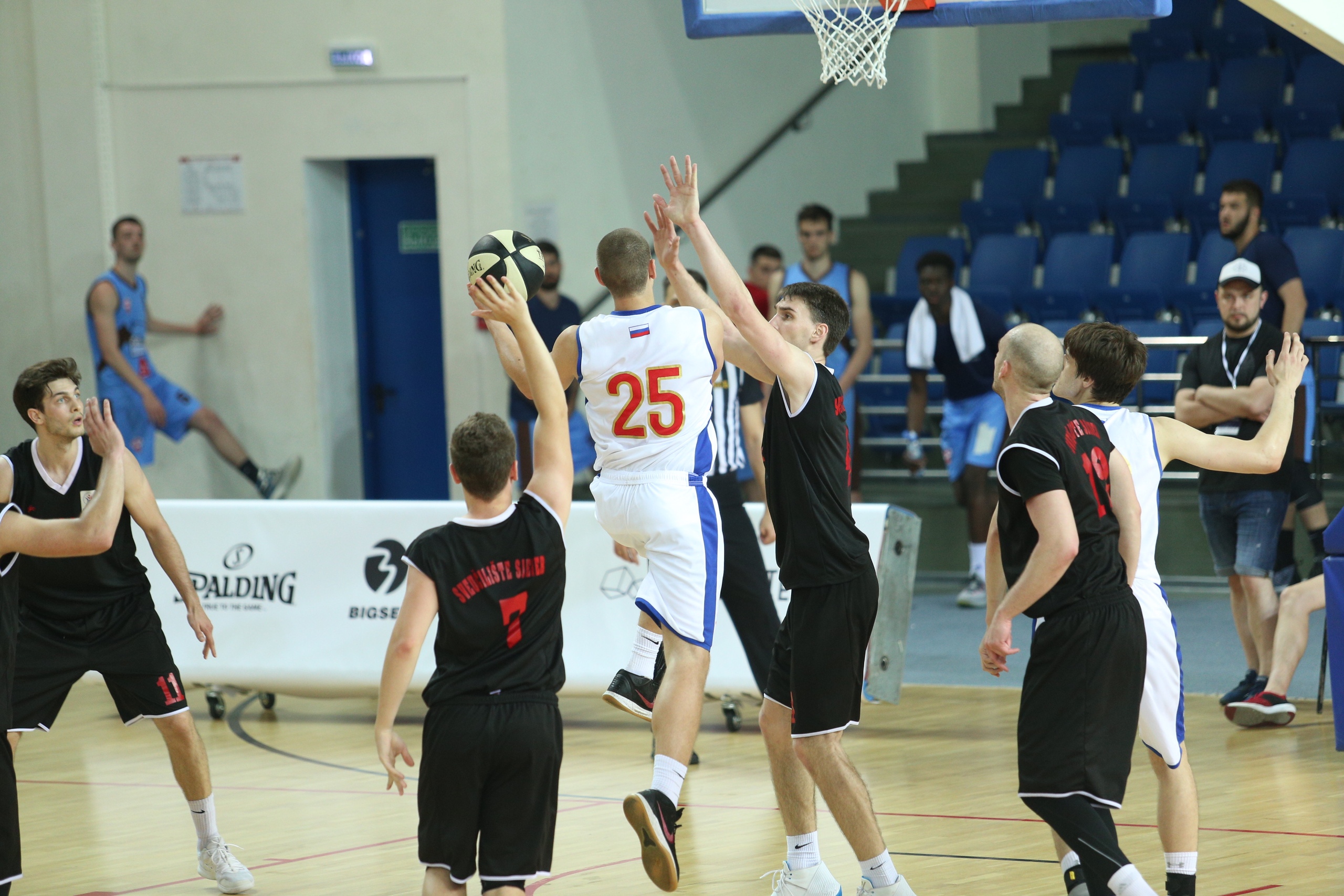 Another confident win by Russia 1 in the last game of the group stage. University of Bordeaux was trying to keep its opponent on a short leash but didn’t have enough energy to resist the reigning champion.